Our company has been working with the Alzheimer’s Association and other educational programs for the past 15 years to help patients and their families cope with the disease. Our strong reputation reflects the high standard of care that we give to our Alzheimer’s patients.

Today, every 70 seconds someone is diagnosed with Alzheimer’s and as many as 5.3 million Americans are living with it. The older you get the more likely you are to develop either Alzheimer’s or other forms of Dementia. With advances in medicine and medical technology more people are living into their 80’s and 90’s and as a result the number of people living with this condition is vastly increasing.

Below are a few facts provided by the Alzheimer’s Association: 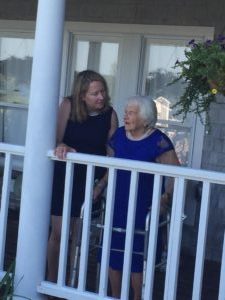